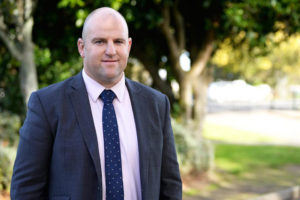 The Headmaster posts his key assembly speeches. For parents and caregivers, students, Old Boys and the community to read and reflect on his messages.

Headmaster Speeches May 23 ,2016. Effects of Alcohol

Headmaster Speech May 11 2015 No speed limits or shortcuts

Headmaster Speeches. October 16, 2015. Good is the Enemy of Great

Use the feedback system-  ‘Keep. Stop. Start’,  for any feedback you may have.