We farewell the following staff at the end of Term 4. All the best for your retirements! 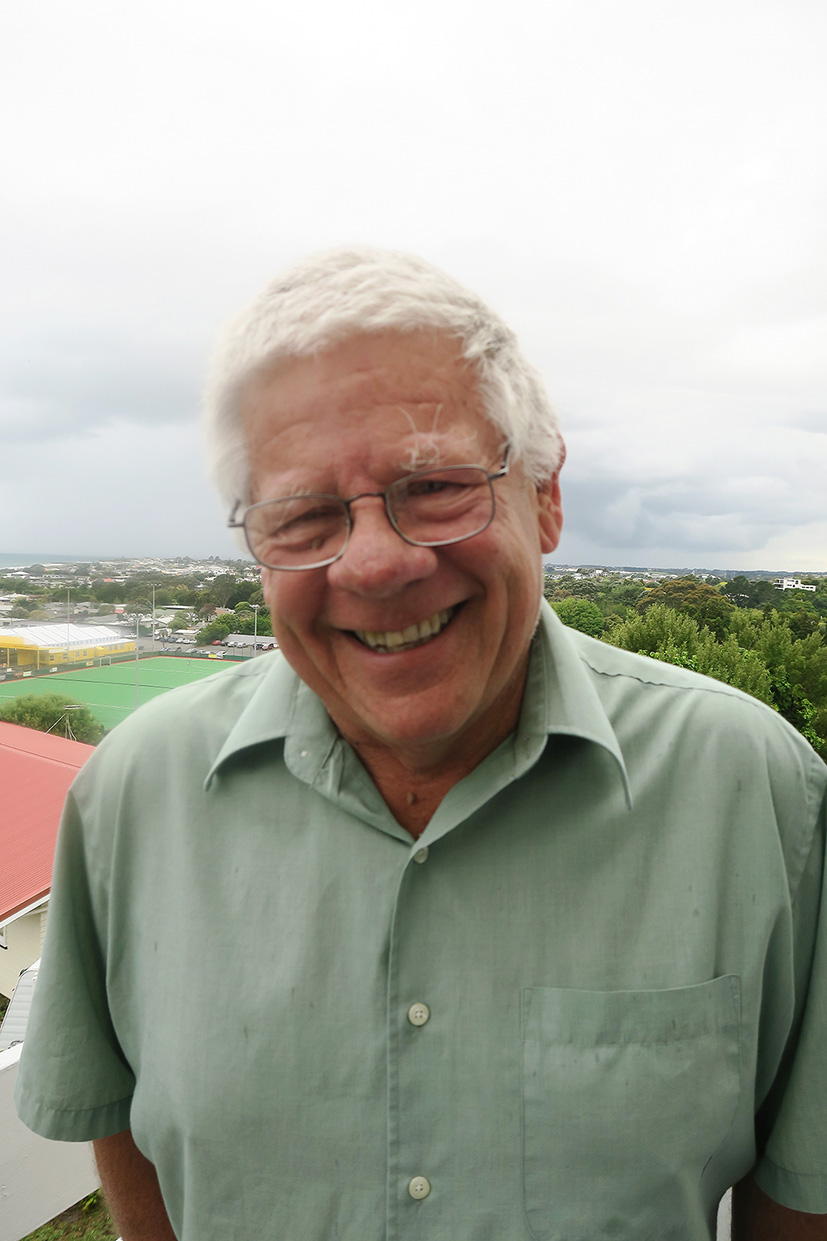 John stands at his classroom window looking into the distance. The sky is blue and punctuated by white puffy clouds. We soon learn that these clouds have magical powers, enough power to lift a glider high into the sky and this is what John is standing there contemplating. How high and far could the thermals lift his glider today.
John’s knowledge and understanding of the world around him is one of wonder and absolute awe. He teaches everyone to see and appreciate everything around them, he awakens a curiosity. John has a knack of engaging his students in a journey which spans thousands of years and encompasses a plethora of subjects and ways of thinking. Always thought-provoking and hooking students into learning, John’s classroom is a safe haven for both exploration and creative endeavours.
John is a talented artist and handyman in and out of the Art room. The Art department has benefited from his building skills. A wall was demolished and another built to accommodate a growing department and create an office. He has purpose-built many creative fittings in the Art rooms. At home John has continued to develop his bronze-casting skills and exhibited in a number of art exhibitions.
The Art department in the 2000’s was ready to expand its Design department with the numbers of the students growing due to John’s passion and enthusiasm. John made and sold a number of Apple Mac trolleys to schools and raised over $40,000 to fund a new Apple Mac computer suite. The department was the envy of many other departments because of this.
John has had 28 fine years of teaching at NPBHS including teaching Social Studies, Design, Photography, Art History, Painting and junior Art. John has been both the head of the Art department and head of the Arts and Languages faculty. His educational philosophy and humanist approach ensured that he created a culture of trust and kindness. This has allowed the teachers in his faculty to flourish. Rather than stipulate a prescriptive approach in teaching amongst his staff he has always expected autonomy and let his staff teach to their strengths.
Outside the classroom John has coached cricket, hockey, soccer, and in-line hockey, with a highlight being the in-line hockey team winning Nationals. John has always been prepared to stay after hours and assist with production sets and extra tuition for students. This often meant staying at school until midnight leading up to folio assessment due dates. John has been fully supported by his wife Judy.
Attributes which describe John; his wit, cleverness, amazing practical skills, caring and commitment. John has left a legacy in the Art department creating an environment of learner autonomy, respectful relationships and high pupil attainment. John’s connection to his students is evident in the many students who pop in to visit and tell John about what they are up to and reminisce about the good old days.
John gained huge notoriety many years ago with his car rolling backwards over the bank, down the ledges and finally landing at the bottom of the gully, intact and driverless.
We wish John all the best for his retirement, restoring his glider and flying on those puffy white clouds.
Thanks from us all, John, for everything you have done for all the boys you have come into contact with; you have made a difference. 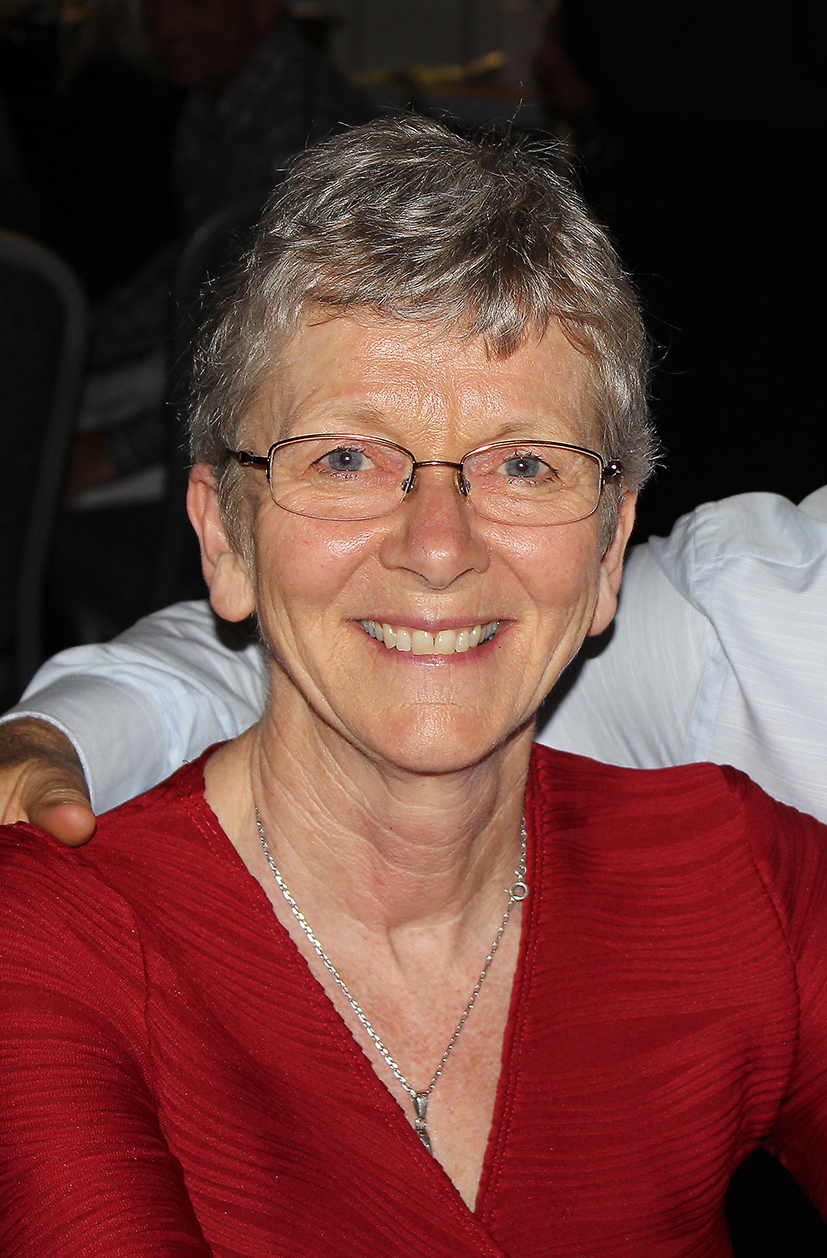 Brenda Elgar has a lengthy history with New Plymouth Boys’ High. Originally from Invercargill she started out teaching Science and Biology. While teaching in Levin at Waiapehu College she met her husband Alan Elgar. Brenda and Alan moved into Carrington House in 1983 where they lived for three years. Then in 1991, on the day her youngest son turned 5 and started school, she began her first day relieving at NPBHS.
Over the next few years she also took on a couple of Science classes and worked individually with boys, one profoundly deaf boy and another who had severe arthritis. From 1996-1999 the Elgar family moved back into the hostel and Brenda took on small remedial groups in the Mathematics department. Working with the less able mathematics boys was a real passion for her and she thoroughly enjoyed making a difference for these boys. In 2003 she took on a mathematics class of her own along with continuing the remedial program. By 2009 she was made a permanent member of staff and from then onward she has taught up to three classes alongside the remedial groups.
Although only being a part-time member of staff Brenda has always put in a huge amount of time and effort into planning lessons and marking student work. Many boys have benefited from the remedial work she has done over the years. She will be missed by the faculty and we wish her all the very best for her retirement. NPBHS has the leadership responsibility for the RTLB service in Taranaki. Chris Greer has been the Manager of this service since 2012. Chris is retiring at the end of this year. On behalf of the Primary and Secondary Schools of Taranaki, we would like to acknowledge the incredible work of Chris and his commitment to the RTLB service and the many students this service benefits. All the best for your retirement Chris!